Tim is a Tallahassee native and has been married to Emily Connor Hunt for almost 42 years. They have been members of Wildwood since 1990. They have five grown children and four grandchildren. Tim was a member of the Wildwood choir for many years, has been a small group leader for many years, and more recently has served as a Deacon. Tim is the President and Owner of Central Heating Consultants, Inc. and is an active participant in several Tallahassee nonprofit organizations. Tim is also a retired US Navy Captain. Tim's hobbies include spending time with his family, biking, walking, pilates, and playing pickleball.

David was born and raised in Illnois. He attended University of Illnois and farmed 700 acres in Illnois until purchasing a business and moving to Tallahassee in 2006. David has been a member since 2007, and has been our Operations Director since 2008. He has three grown daughters and five grandchildren. He enjoys spending time with his family and loves sports, his job, mentoring his facilities staff, and handyman projects.

Steve and his wife Vicki have been attending Wildwood since 2006. They have two grown children and five grandchildren. He currently works for Leon County Schools Maintenance Department as a locksmith. Steve became a Christian at 18 while dating Vicki and getting involved in her church. Throughout his walk with Christ, he has been involved in many different places of service, mission trips, and teaching youth Sunday school classes. Steve enjoys spending time with his family, golfing, and hunting. 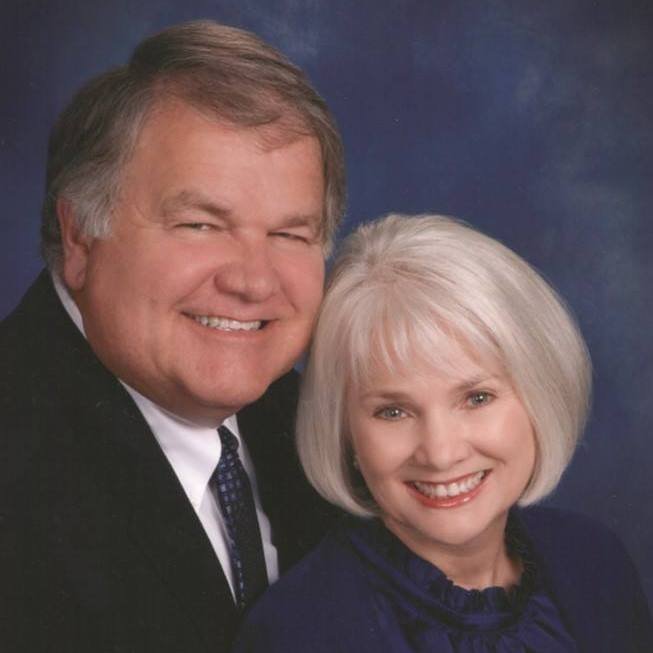